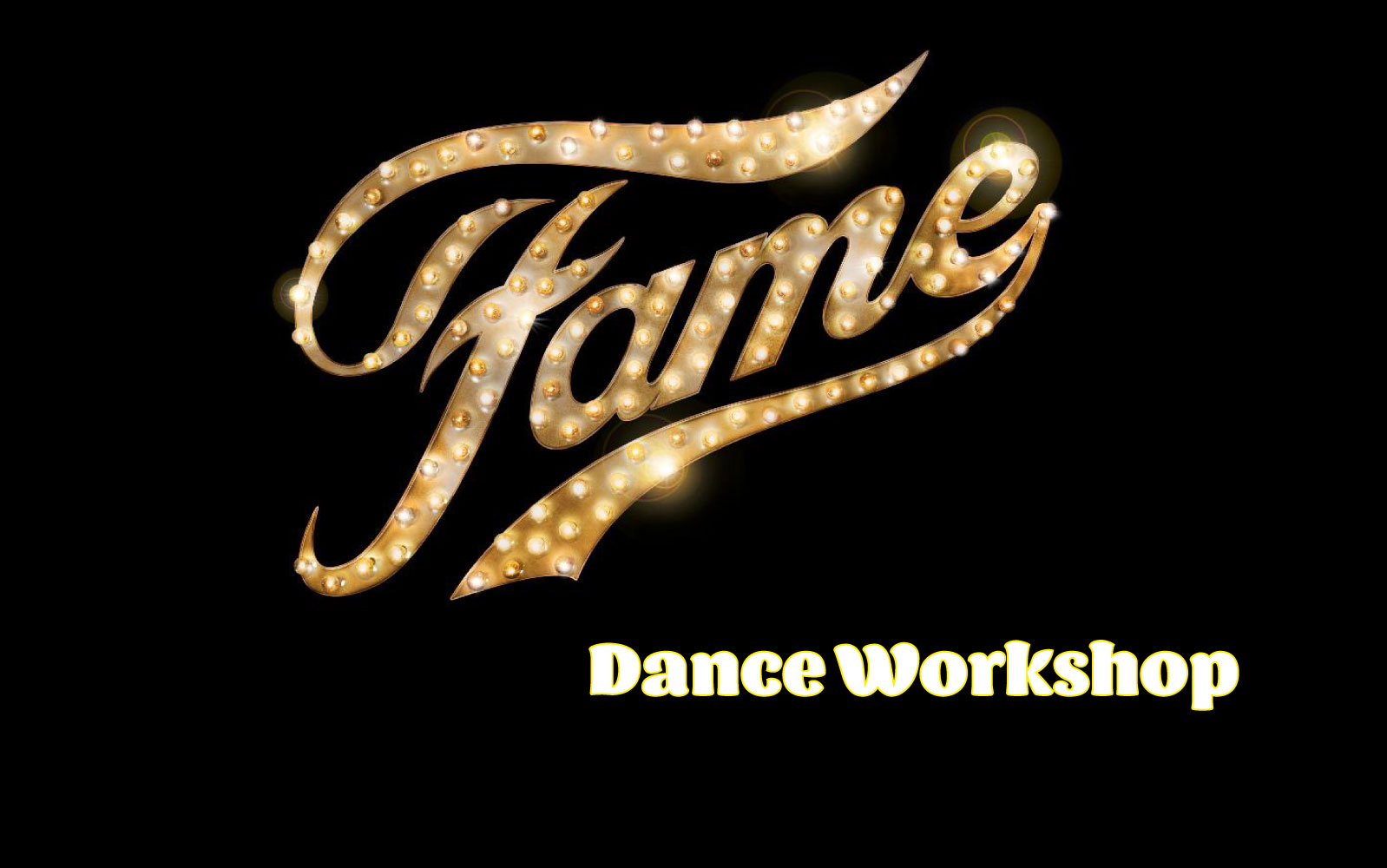 Fame!
I’m gonna live forever.
I’m gonna learn how to fly,
High!
I feel it coming together,
People will see me and cry
Fame! 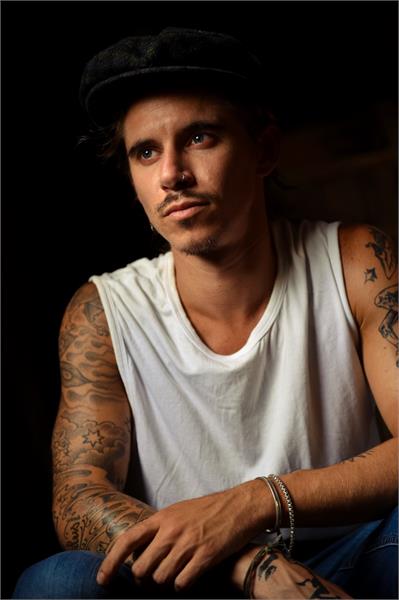